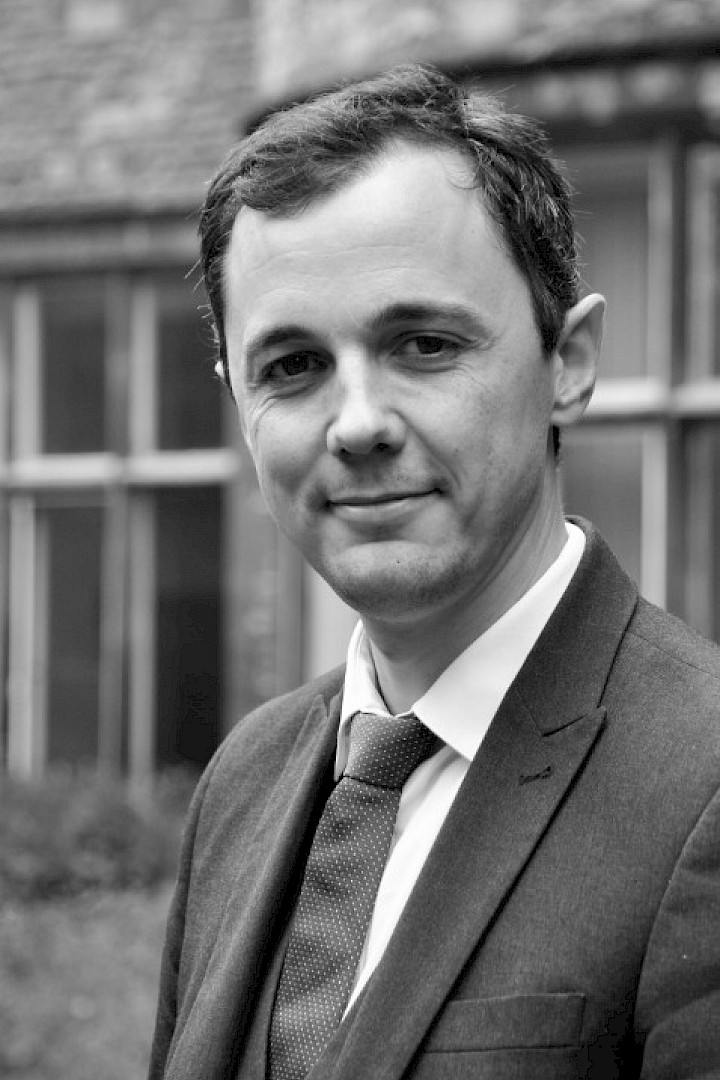 Patrick was called to the bar in 2014 by The Honourable Society of Gray's Inn, having previously read Law at De Montfort University and completed his BPTC at the University of Law.

Patrick is a talented and enthusiastic family practitioner who joined Chambers in 2017. He has fast developed a strong practice in public and private children law and is regularly instructed by Local Authorities, Parents and Guardians, often in cases more complex than would be expected for his call.

Patrick also takes instructions on matrimonial and ancillary relief matters and has a rapidly increasing practice in this area.

He is well regarded for the quality of his advocacy and was awarded a prize for excellence in advocacy at the Gray's Inn national mooting competition.

A Local Authority v L (2018)
Patrick instructed to represent a lay client at a 12 day fact-find accused of inflicting numerous injuries upon a baby.

A Local Authority v M (2018)
Representation of a Local Authority seeking recovery and care orders for three children following allegations of non-accidental injuries to a fourth, and the family attempting to flee to Europe.

Interests
In a previous career, Patrick ran a successful IT Consultancy for 10 years and remains interested in science and technology.