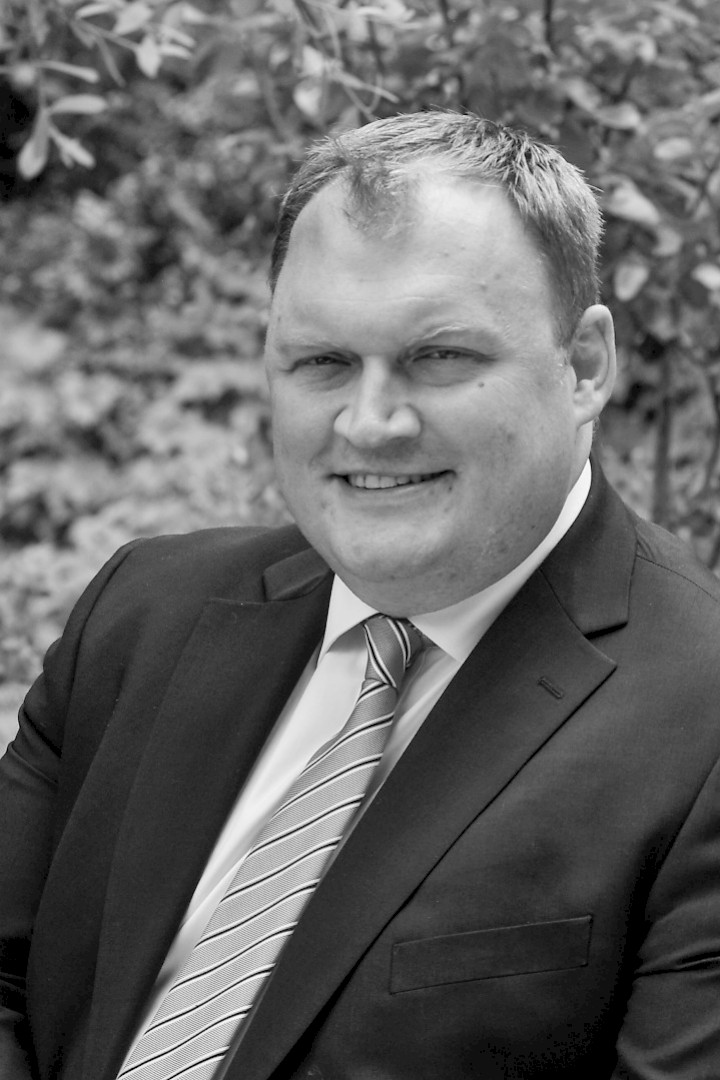 Nigel is an experienced advocate with over 20 years’ experience. Nigel began his career as a general practitioner doing both Crown Court work (Grade 3 CPS prosecutor on the Midland Circuit) and all civil work. Early on in his practice he developed and grew an expertise in all areas of family law. He is universally regarded as “...being firm but fair, very well prepared and sympathetic to lay clients.” [Legal 500].

For the last 15 years he has specialised in complex public law and private law cases. He acts for Local Authorities, parents and Guardians. He is frequently requested by Local Authority social workers and CAFCASS Guardians due to his expertise. Nigel will travel nationally, dependent on the case.

Having been recommend as a ‘leading junior’ in the Legal 500 for every year since 2009 in respect of Family Law, Nigel now has an established High Court practice and is frequently instructed in lengthy public law fact finding hearings, usually with complex medical evidence. Nigel has, in the last 12 months, been instructed on several occasions, as the only junior advocate, with the other parties represented by Silks.

Nigel is frequently instructed by solicitors on behalf of parents in complex, intractable disputes over their children.

In the last few years Nigel has been instructed by a number of Guardians and Local Authorities in relation to cases relating to relinquished babies, where the mother was from an EU state, Vietnam or the USA.

Nigel has extensive experience and knowledge in the Court of Protection dealing with disputes over the welfare and property of adults lacking capacity under the Mental Capacity Act 2005. Most of his instructions relate to Health and Welfare, frequently interwoven within public law proceedings. Nigel accepts instructions from family members, Ps, Local Authorities and the Official Solicitor. Nigel was involved for a time, in the case of A Local Authority v D, E and C [2016] EWHC 3473 (Fam) on behalf of the child.

Joint Head of Chambers from 2017 to date

He is a very well-prepared advocate who has established a well-deserved reputation as a safe pair of hands in public and private child law cases.

Always well prepared, an excellent advocate and very much a team player.

Patient and understanding of clients and their needs.

Willing to go that extra mile.

Is patient and understanding with anxious clients.