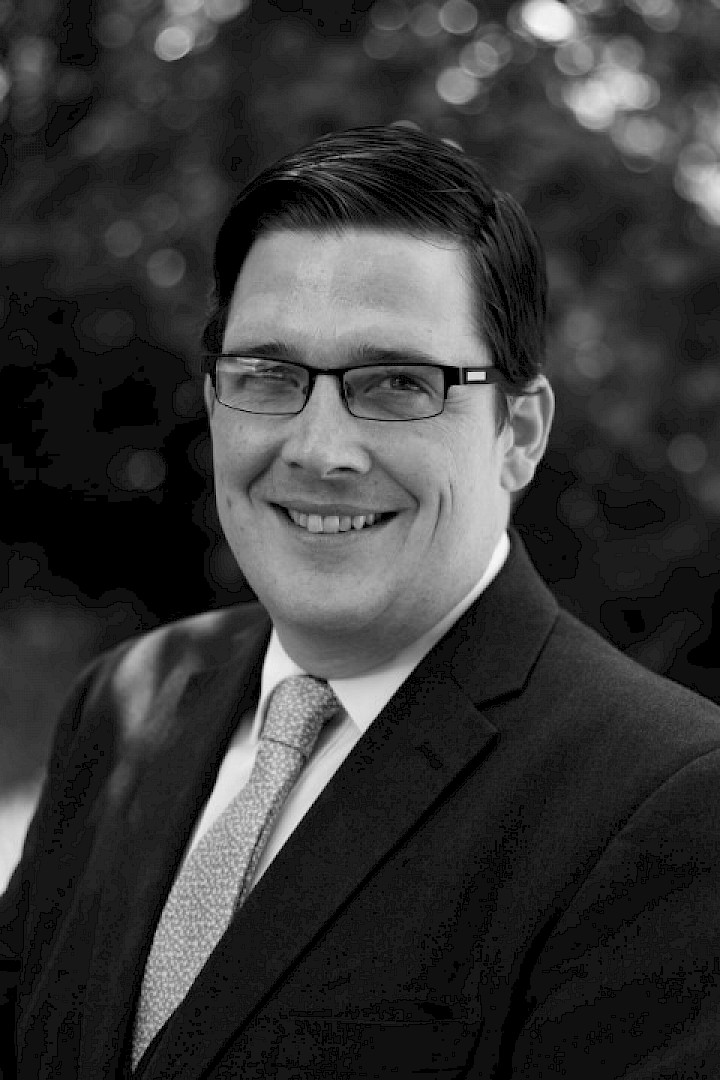 Gareth joined Regency as a pupil in October 2019 under the supervision of Alison Hunt. During his pupillage Gareth became familiar with the workings of complex and lengthy fact finding hearings. He gained experience of public law cases involving non-accidental injuries, neglect and drug/alcohol misuse. He also attended private child arrangement matters as well as a range of civil hearings.

Gareth graduated with a LLB in Law from The Open University, and subsequently completed the Bar Professional Training Course at BPP Law School. Gareth was called to the Bar in 2015, by The Honourable Society of the Inner Temple.

In the year prior to pupillage, Gareth was a Paralegal in a busy Local Authority childcare team. This gave a firm grounding in pre-proceedings processes from a local authority perspective. In this role Gareth attended and chaired PLO meetings, shadowed at legal planning meetings and regularly assisted the progress of matters at court. He also oversaw a varied caseload of active proceedings, including Section 31, adoption and discharge of care order matters. Previous roles also included a period as a Case Manager at the Office of the Official Solicitor, within the public law children team, which gave Gareth in-depth knowledge of the steps involved in representing parents lacking capacity and an understanding of such proceedings from a parent’s position. During his studies Gareth also volunteered at Support Through Court, formerly the Personal Support Unit, in both the Civil and Family courts allowing a view of proceedings from a litigant’s perspective.