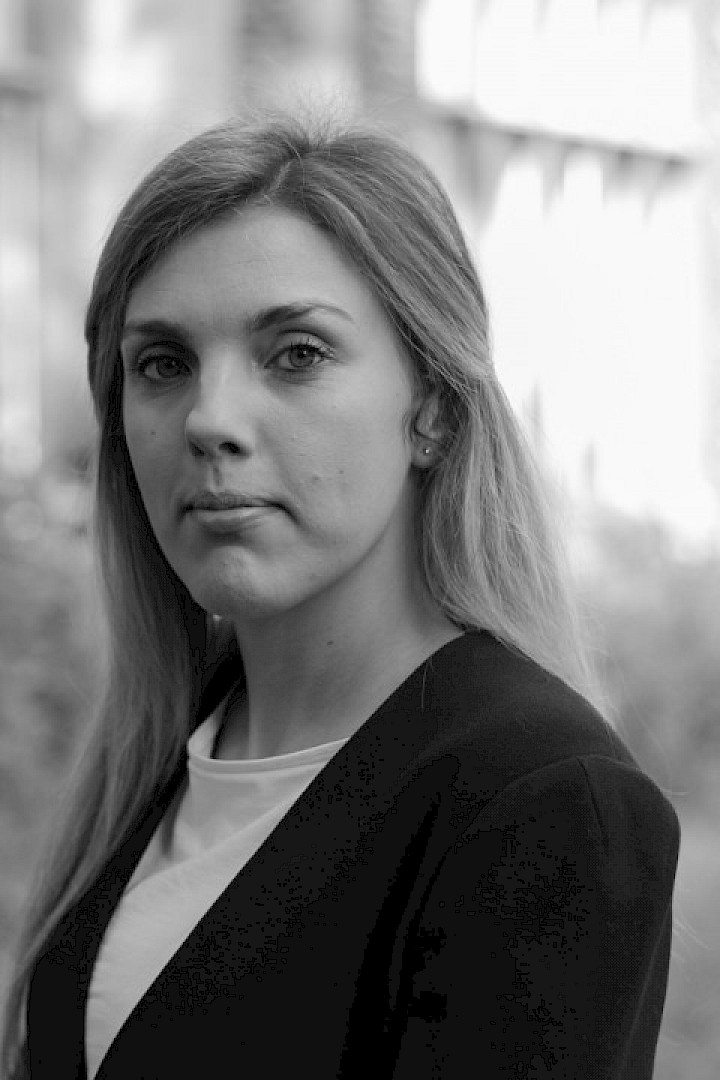 Eve graduated with a LLB in Law from The University of Liverpool, and subsequently completed the Bar Professional Training Course at The University of Law. Eve was called to the bar in 2015, by The Honourable Society of the Inner Temple.

Eve undertook pupillage at Regency Chambers under the pupillage of Christopher Bramwell and became familiar with the workings of complex cases and lengthy fact finding hearings. She gained experience of public law cases involving non-accidental injuries, sexual abuse, neglect and drug/alcohol misuse, FII and FGM. She also attended on private family matters including TOLATA, as well as a range of civil and criminal matters.

Prior to starting pupillage, Eve was a legal officer for the Royal College of Nursing where she represented and advocated for members before the Nursing Midwifery Council. She also assisted members in relation to DBS, Inquest and Criminal matters. Eve also worked as a case manager and Presenting Officer for the Health and Care Professions Council, where she presented on behalf of the council in a range of fitness to practice proceedings. She looks forward to further developing her regulatory practice, and welcomes instructions.

Eve also worked as a Presenting Officer in the First Tier Tribunal for the Home Office. She will be happy to continue to receive instructions in a range of immigration and asylum cases.

Eve also spent time working with victims of sexual assault and rape at Rape Crisis and St.Mary’s Sexual Assault Referral Centre, where she gained experience of dealing with a wide range of vulnerable children and adults.