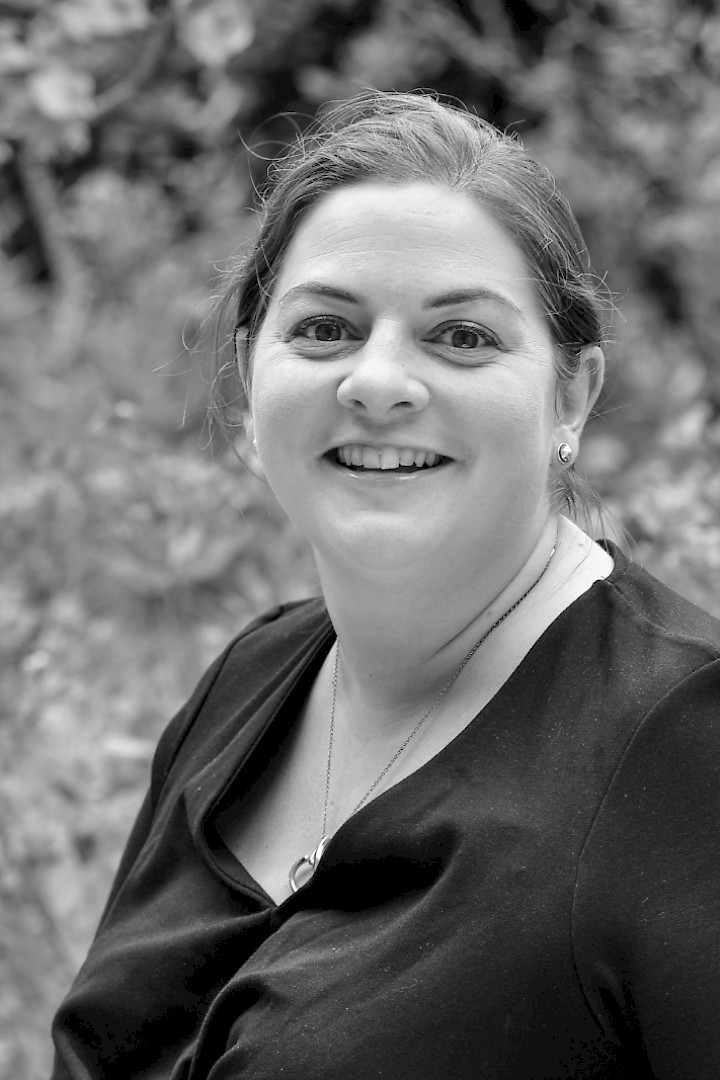 Alison Hunt joined chambers in November 2002. She quickly developed a specialism in Family Law and now exclusively practices in this field.

Alison is regularly instructed in Children Act applications across the Public and Private Law spectrum. She is well respected for her sensitive handling of vulnerable mothers, and her straight-talking advice to professional clients (Guardians and social workers). Alison receives instructions from parents, grandparents, Local Authorities and Guardians and has represented clients where the allegations of harm include neglect, physical and sexual abuse, including serious non-accidental injury by deliberate infliction or lack of supervision.

Alison is also regularly called upon to represent children who are separately instructing their own solicitor in care proceedings and is known for her honest and down-to-earth approach with teenage clients.

Alison has recent experience of Court of Protection procedures and also acts on behalf of the Official Solicitor where clients lack capacity. She has appeared in the Court of Appeal and Principal Registry and has conducted Hague Convention proceedings relating to child abduction.

Alison was led by Paul Storey QC before McFarlane LJ in a reopening of a fact-finding involving allegations of sexual abuse against a father. They represented foster carers who were latterly accused by a now grown-up child of ‘forcing’ the allegations to be made. No findings were made against the foster carers.

Her practice spans all aspects of Family work (including financial and injunctive relief) and she is also happy to undertake Direct Access work.

A Local Authority v RB (2011)
Representation of a 13-year-old in proceedings.

A Local Authority v CK (2015)
Representation of a 15-year-old in proceedings.

Alison has two children. She enjoys the cinema, theatre and eating out when work and family life allow her the time!